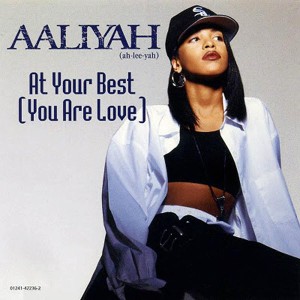 Though The Isley Brothers released mostly inconsequential music in the ’90s, they still appear all over this list in the form of samples and in this case, a cover. The song quickly became Aaliyah’s forever with a breathtaking vocal performance and smooth instrumentation/production from R. Kelly. 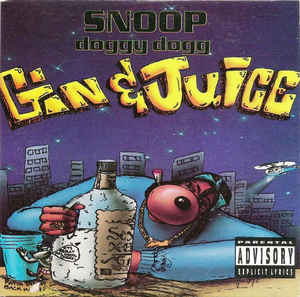 Snoop Dogg’s now a guy that’ll shamelessly do Dunkin’ Donuts ads, but by his first album, he seemed to be rap’s radical next stage. He was bringing gangsta rap to the mainstream with his smooth delivery and scaring censorship groups and their ilk. Looking back, he was a party rapper from the jump, and “Gin & Juice” was top shelf.

Shock G led Digital Underground with an unrivaled level of chaotic energy. He had many alter egos that fooled some into thinking he was multiple people. “Humpty Hump” was the most popular of these ’cause he even had his own dance. 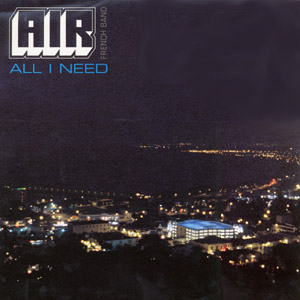 Beth Hirsch just happened to be a neighbor to Nicolas Godin, one half of Air, when Moon Safari was coming together. Hirsch wrote the perfectly-catchy lyrics, and Air had its signature song and a French pop classic for the ages. 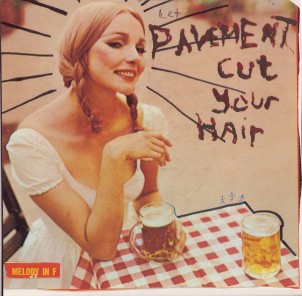 Pavement never got closer to fame, and by “close,” I mean this got to the top ten of the alternative charts; it was something. Even in Malkmus’ ever-cloaked lyricism, “Cut Your Hair” seems to take a defiant stance against changing your image for popularity. 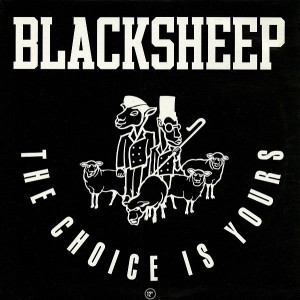 Black Sheep’s biggest song has been made prevalent in its constant sampling and appearances in video games and commercials. It’s one of those songs where people go “oh yeah, I like this” whenever it cycles back around.

1999 featured some great collabs with Snoop Dogg, but the true successor to “Nuthin’ But a ‘G’ Thang” was this hit that crowned Eminem as the biggest name in hip-hop, much like what happened for Snoop in ’92. His hook and verse here have absolutely no flubs or awkward transitions. 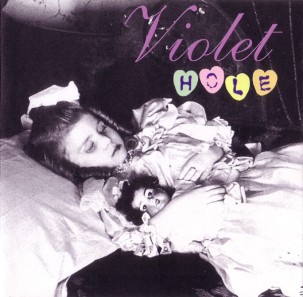 Courtney Love wrote “Violet” back in ’91 while inspired by Cobain’s songwriting on Nevermind. At the time, it was her most straightforward pop rock anthem without sacrificing any of Hole’s noise punk aesthetic. It would find its resting place on the classic Live Through This. 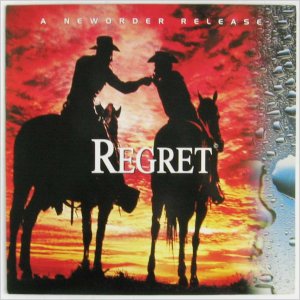 The Smiths were long broken up, the Cure had made their last classic, and Depeche Mode were struggling to follow up Violator; by ’93, the 1980s were starting to be encased in glass, and it was time for the greatest New Wave act of them all to unofficially sign off. “Regret” is New Order’s only ’90s work that matches up to their best work and would be their last top 5 UK hit. 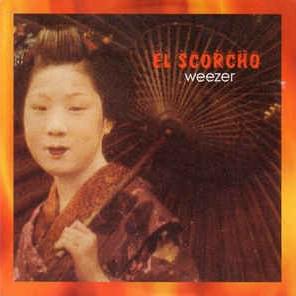 Some weird songs made it to the top of the alternative charts in the mid-’90s, but the lead single to Pinkerton was not one of them. Weezer were gaining commercial steam with “Buddy Holly”‘s music video, and Cuomo’s absurdist lyrics involving a Public Enemy reference and half-Japanese girl adoration stuck a knife in that. 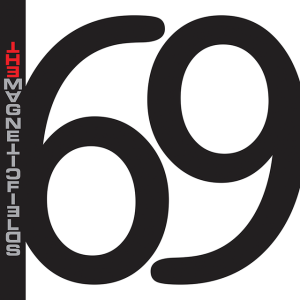 One of my favorite weird covers is the General Hospital rendition of “The Book of Love.” It takes Merritt’s dry humor and makes it saccharine sweet and ironically funny. It also displays the universality of the track, as if it’s a love song that has always existed. 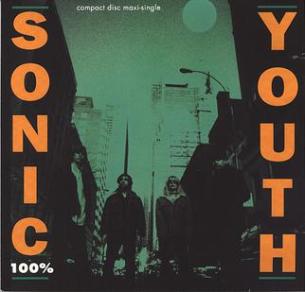 It’s debatable whether Sonic Youth ever put it all together in the ’90s with Goo and Dirty lacking the experimentalism of their best work, but the singles from this era — with “100%” being the most successful — made up some of the best alt-rock of the genre’s peak. 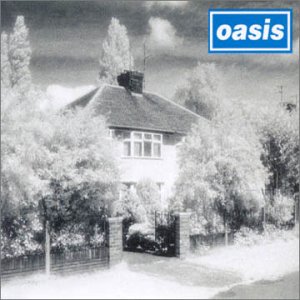 Oasis’ first top-10 UK hit would be their best, and it’s no accident that it’s their simplest as well. The amateurish rhyming from Noel just suited Liam’s voice perfectly. 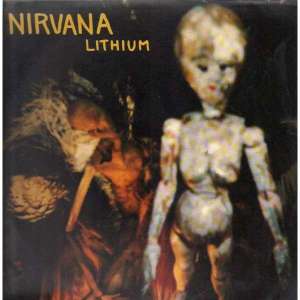 “Lithium” was a bit of a flop following the success of “Smells Like Teen Spirit” and “Come As You Are,” but it was certainly thornier with Cobain’s straightforward lullaby-like detailings of his inner turmoil. 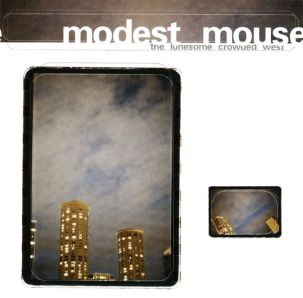 In indie rock, Modest Mouse are on an island — mass appeal, barbed lyricism, an eye for the cosmos and the order of the universe. The Lonesome Crowded West might be their best album with “Trailer Trash” resembling the closest thing to a standout hit. 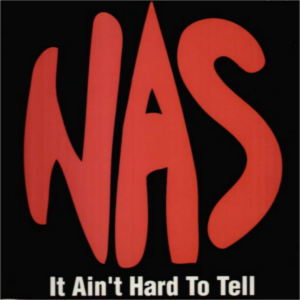 Nas made this title part of NY rap vocabulary by symbolizing when talent can’t be contained or overlooked. This was also maybe the best beat Nas has rapped over. 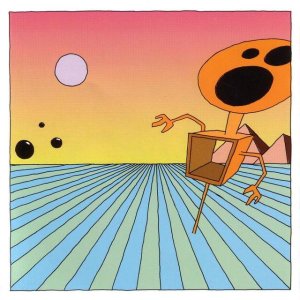 Alongside Keep It Like a Secret, Emergency & I displayed the best indie rock could get while taking cues from the alt-rock on mainstream radio. They actually recorded the album under a deal with Interscope Records but were cut loose when the label was bought out. 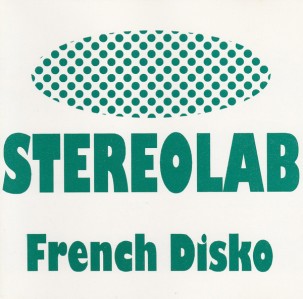 They originally hid their most popular song as the fourth track on the Jenny Ondioline EP, but it still broke through as the perfect meeting place of krautrock, lounge pop, and yes, disco. 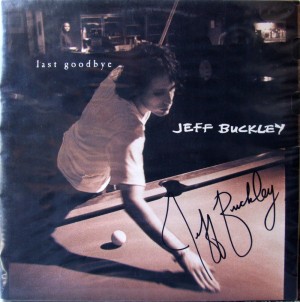 “Hallelujah” will define Jeff Buckley forever, but his own compensations better encapsulates the heartfelt alt-rock that only he could envision and pull off. His vocal performance on “Last Goodbye” is one of the best of the decade. 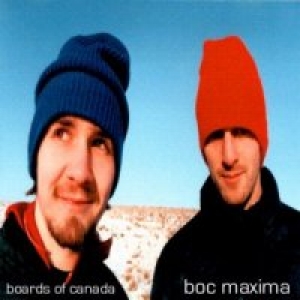 Music Has the Right to Children brought a kaleidoscopic vibrancy to IDM, and “Roygbiv” is its shining beacon that you might mistake for an interlude. 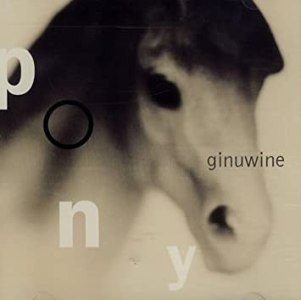 “Pony” is one of Timbaland’s first major hits and is now one of the most popular R&B songs ever. It’s a go-to sex and stripper anthem popping up in both Magic Mike films. 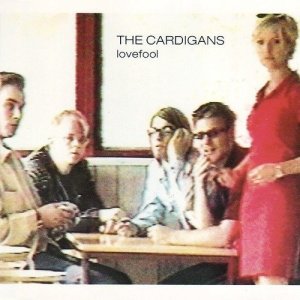 “Lovefool” is another example that Swedes just do pop music better. The mix of formulaic perfection and live instrumentation would be replicated on some of the best pop music in recent memory — “Teenage Dream,” “Style,” and “Get Lucky.” 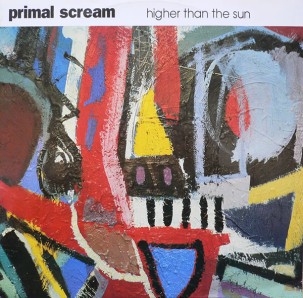 Before Radiohead were sampling ’70s computer music on Kid A, another UK band embraced oddball electronic music with gusto for their best work. Primal Scream collaborated with The Orb for this rave classic. 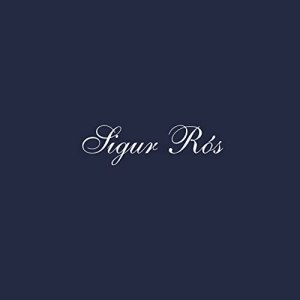 Not being released in the US ’til 2001, Ágætis byrjun took post-rock to stranger-yet-more-universal heights with an epic, undefinable melancholy touching everybody it came across. When you don’t have time to listen to the full album, you can just take on the 10-minute lead single. 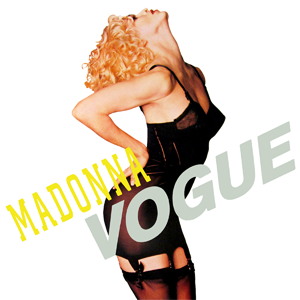 What version of Madonna is the most beloved? There are many contenders, but the black-and-white sheer lace Madonna of this music video might be the most iconic. She had gone epic before with “Like a Prayer,” but “Vogue” was where the entire production matched her presence. It worked because it was Madonna and nobody else. 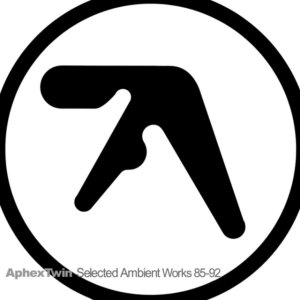 1985: that’s when at least one of the tracks off Aphex Twin’s debut album was made. Think about what hadn’t been released by that point, and how something like “Xtal” absolutely blows it out of the water. Oh and in 1985, Richard D. James was 13-14 years old. By high school, he was redefining electronic music in secret. 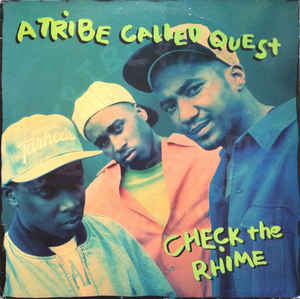 If you go to A Tribe Called Quest for the interplay of Q-Tip and Phife, “Check the Rhime” is the one. The sampled hook is an extended riff of Average White Band’s “Love Your Life” that took ATCQ at their peak to make into something classic. 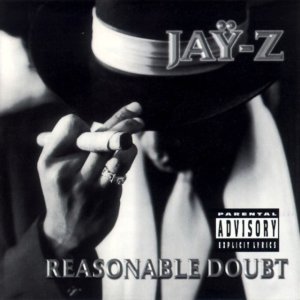 The Nas/Jay-Z feud is still weird to me because Nas apparently “Ether’d” him, but the last time I checked, Jay-Z made The Blueprint with the classic shit-talking “Takeover.” Either way, the feud may have started here with Jay-Z sampling the Nas track “The World Is Yours” just two years after it was released. “Dead Presidents” is the intersection of two classics, two of the greatest to ever do it, and two massive NY egos. 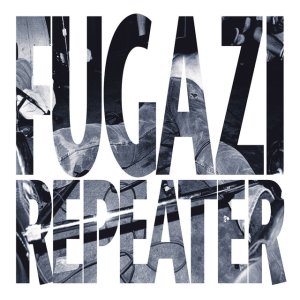 Fugazi came out of the gate so fully-formed from their D.C. punk days that their debut album in 1990 feels like it came in the middle of their career. A play on Revolver, the album and its title tackles the cyclical nature of violence among drug scenes in inner cities. 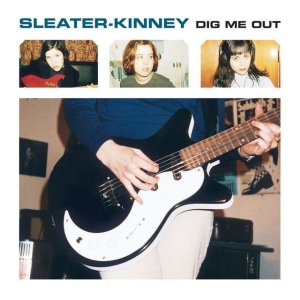 Sleater-Kinney were always a trio, but they weren’t THAT trio until Janet Weiss joined on drums before Dig Me Out. Thus began the run of the most tightly-wound indie rock of the last 25 years with six straight great albums…and then last year’s The Center Won’t Hold that had Weiss leaving the band. Dig Me Out and the title track remains the go-to version of Sleater-Kinney.